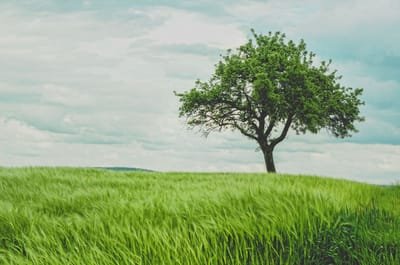 Caught in the crosshairs of an atrocity beyond belief, Francis Duncan Justice Elynshire must suspend his well-earned vacation to embark on what will prove to be the darkest and most dangerous journey of his entire life. Drawn further and further into a dark web of international conspiracy, Justice must battle his own demons as well as his nemesis if he is to survive. A, once again, he must decide if he'll enlist the services of the shadow organization that calls itself "The Corporation". A deadly journey, transcending the boundaries of logic, compassion and charity, there appears to be only one possible conclusion.